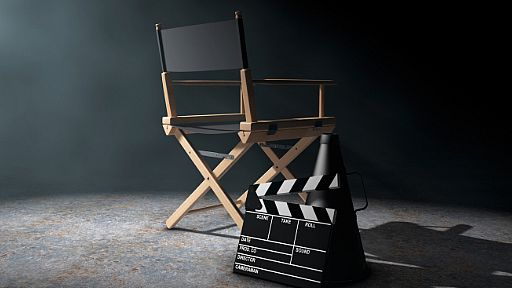 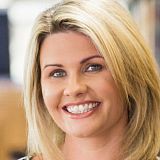 It is common to hear people say that time flies and it is true. I have put together a list of screen idols who passed away ten years ago. When I began researching this list of screen idols' obituaries, I was surprised to read who had died and how old they had become when they died. I have listed them by date. Doesn't time fly?

Douglas Fairbanks, Jr: 90, U.S. actor and producer. He created a motion picture career despite being under his father's shadow. Best known for 'Gunga Din' and 'The Prisoner Of Zenda' in the 1930's. Cause undisclosed. New York, May 7, 2000.

Steve Allen: 78, U.S. comedian, entertainer and songwriter, who pioneered the late-night TV show format of the. He wrote over 5,000 songs, including 'This Could Be The Start Of Something Big' and 'Impossible'. An apparent heart attack in Los Angeles, Calif. Oct. 31, 2000.