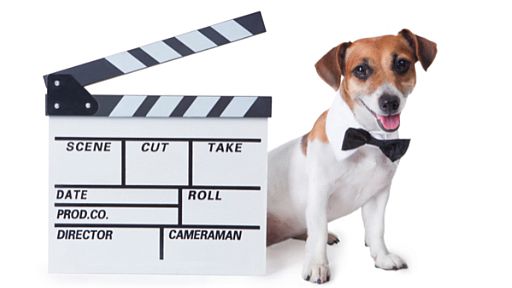 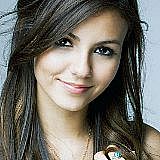 People who like dogs also like movies with dogs in them, especially dogs as the star of the film. Dogs have been in flicks since silent films. The most notable example is the dog in the 1921 Charlie Chaplin flick entitled The Kid.

Rin Tin Tin was the first canine to be the star of a movie. He was a messenger dog of the Germans in World War I; he was rescued by an American aviator that brought Rin Tin Tin home with him to the states. The veteran noticed that Rin Tin Tin was exceptionally smart and put him into show business. This dog star was in 22 films in ten years from 1922 to 1932. He become famous the world over an always played a good guy that fought for the innocent victim. His descendents kept his role going and eventually were on TV as Rin Tin Tin. He was portrayed in 3 different radio series from 1930 to 1955, but the sound effects were not done by the original Rin Tin Tin in all three.

In 1943 Lassie started her movie career in the film Lassie Come Home; she was the second canine superstar. The original Lassie was in six more flicks. The television show Lassie debuted in 1954 and continued for 19 years in which the descendents of the original dog, whose real name was Pal, portrayed Lassie.

Fictionally, Lassie is a female, but the dogs playing her part on TV have been male collies. The reason is male dogs have a thicker coast during the summer making them look better for filming and since they are bigger than females, a child star can act with the dog longer before he outgrows the dog in a visual sense. Lassie was the perfect example of a dog being loyal to her master and it was particularly touching because her master was a child named Timmy. She also exampled unconditional love.

The setting of the novel and the first Lassie films was in Britain. The author of the original short story and the novel was Eric Knight. He published the novel in 1940. The Lassie concept has survived for decades and new series have been produced during the 1980's and the1990's.

None of the dogs in various films and TV shows have been as successful as Rin Tin Tin and Lassie.